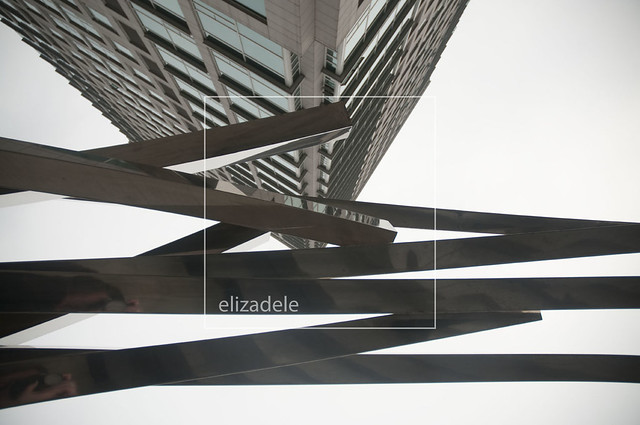 Originally called the Cargo Truck Terminal, Nambu Bus Terminal in Seocho-gu will be well familiar with anyone who’s used the metro to get to the Seoul Arts Center (예술의전당) complex at the foot of Umyeon Mountain (우면산).  And we’ll get to that shortly (or, rather, Liz will) but first, a brief tour of the neighborhood. 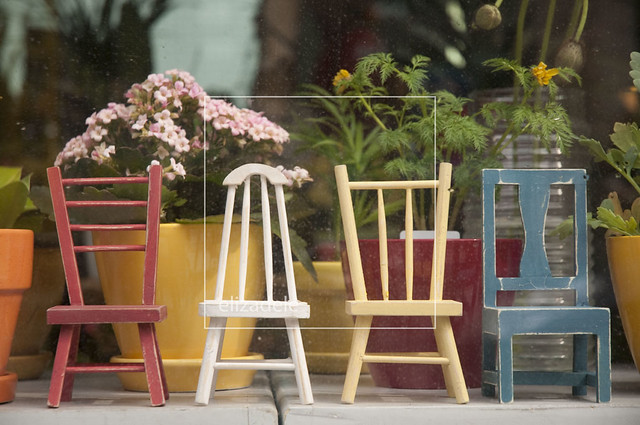 Because it seemed to offer the least possibility in terms of things of interest we started the afternoon going east down Hyoryeong-ro (효령로) from Exit 3.  This turned out to be a fairly accurate presupposition, not just for Hyoryeong-ro east of Nambu Terminal Station, but for the majority of the surrounding neighborhood as well, which displayed quite plainly the bluntness of the south side’s development.  Both Hyoryreong-ro and Umyeon-ro (우면로), running north-south, were lined with 10 to 20 story office and apartment towers, about which even their residents would be hard-pressed to say something.  We strolled through the back streets north and south of Hyoryreong-ro for a bit, and although there looked to be some nice brick homes just north of the avenue, the neighborhood felt perfectly perfunctory. 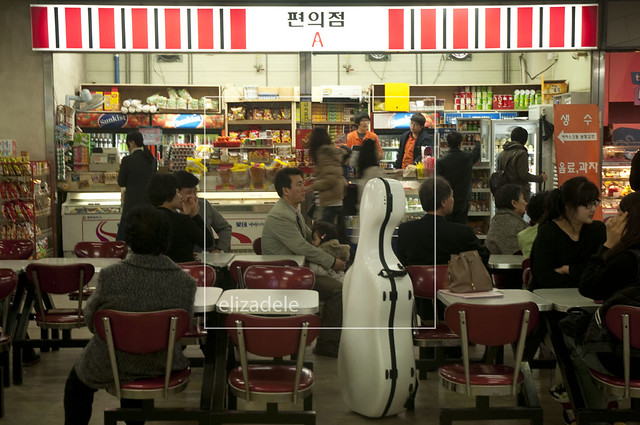 The best evaluation came when, not five minutes after we’d stepped into the actual Bus Terminal, Liz walked up to me and said, ‘This place is already more interesting than the entire neighborhood.’ 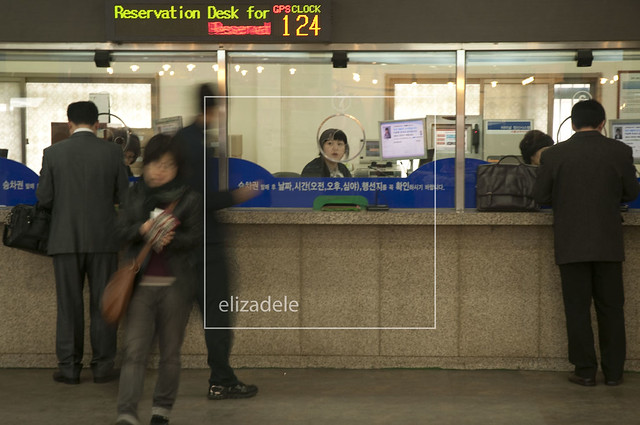 Certainly not the hive of activity Seoul Station or the Express Bus Terminal, just a couple kilometers to the north, is, Nambu Bus Terminal (남부터미널) (Exit 5) still has plenty going on.  Primarily handling buses to points south, most lines from here run to Gyeongsang-do, Jeolla-do, or Chungcheong-do.  The board inside the terminal listed coaches heading to Hyeonpoong, Namhae, Tongyeong, Jinhae, Jinju, Guryae, and other places I didn’t know.  Tables lined the center of the terminal, where people eating before or after a trip were passed on either side by passengers heading toward buses or heading into the city.  Uri Kimbap’s half-dozen counter stools were taken up by moms and kids slurping up udong.  A few clothing boutiques across from the ticket windows were selling bras, t-shirts, and blouses, not at all what one would think of as traveling clothes.  One boutique advertised a 3,000 won sale. 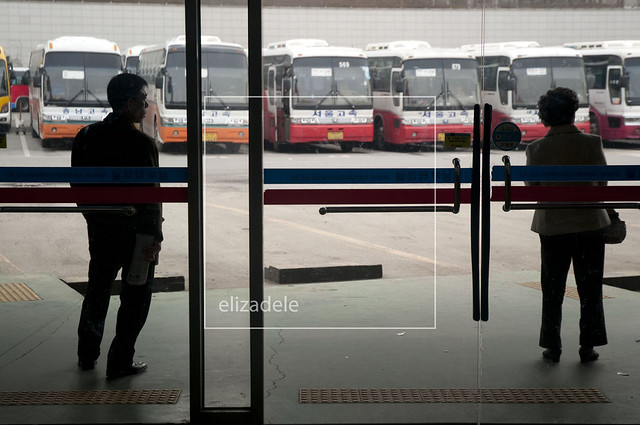 Out back buses were lined up in the parking lot against a backdrop of towering gray concrete apartment complexes, and a good number of weekend hikers were milling about getting ready to hit the road.  Back in front of the station a few small vendors were set up selling clothing off a single rack on the sidewalk, while another had pirated DVDs spread on a blanket, and nearer the main entrance a couple of Falun Gong protestors handed out literature in front of a half-dozen posters. 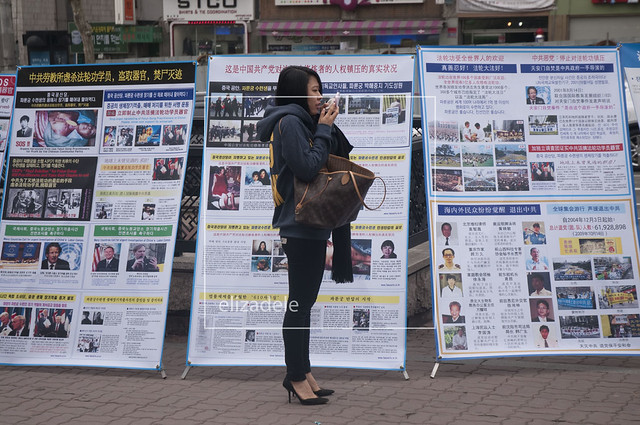 We left the terminal and walked south down Umyeon-ro, crossing the street to check out the Jinro company’s headquarters (Exit 4), a block north of Nambu Sunhwan-ro (남부 순환로).  We asked if they made Chamiseul on site and if they offered tours, but the answer to both questions was ‘no.’  Jinro HQ, in either a wonderful bit of serendipity or as the result of some very smart thinking, shares a building with the Noblesse Wedding Convention hall. 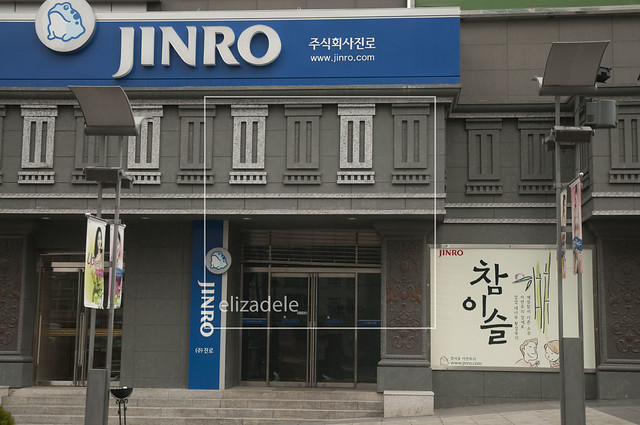 Across the street again we hung a right on Nambu Sunhwan-ro, which runs in front of Umyeonsan Park (우면산공원), where the 293 meter Umyeon Mountain is located.  A short way towards the Seoul Arts Center the Aqua Art Bridge spans the road.  Perhaps because of the winter it was shut off, but normally water flows down an enormous transparent disc at the bridge’s south end. 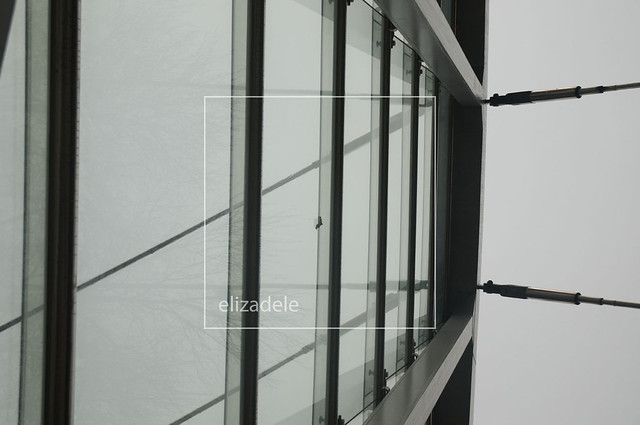 Only slightly further west is the Seoul Arts Center and the National Museum of Korean Traditional Performing Arts (국립국악박물관).  On this particular Saturday I had to leave at this point, so I’m going to let Liz finish up the post… 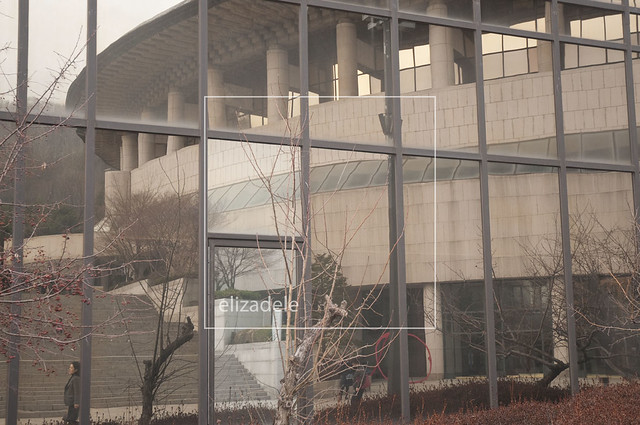 Sans Charlie, I picked up K-blogger, aka; my  ‘Seoulmate’  Casey to head to The Seoul Arts Center.  I was hoping to meet up with members of The Seoul Art Collective, but as always, I underestimated the popularity of the Monet to Picasso exhibit- which unfortunately just closed March 28.  It was beautiful.  The crowd was not.  While the rest of the patrons stood in long lines listening to audio guides, Casey and I meandered though, saving up time to listen to The Weepies in front of a Chagall.

More often than not, Casey and I are more entertained by the photo opportunities outside, rather than the featured art exhibits in Korea.  Perhaps this would be otherwise if we had a chance to go when 80% of Seoul wasn’t also in attendance.  Either way, we like to make the most of our visit: 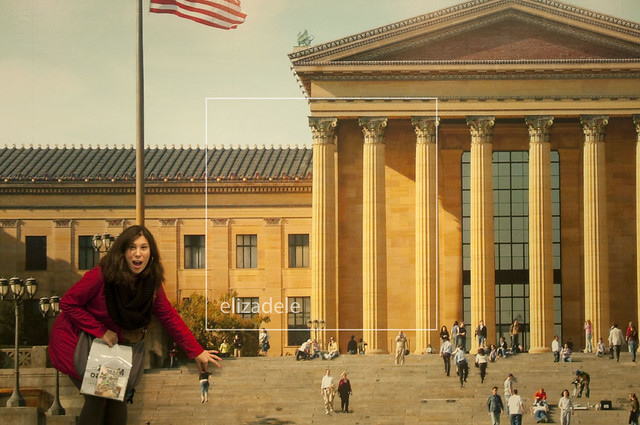 Walk south down Umyeon-ro and turn right on Nambu Sunhwan-ro. 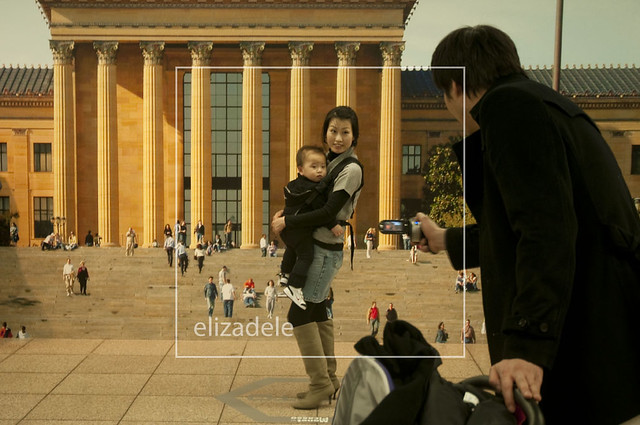