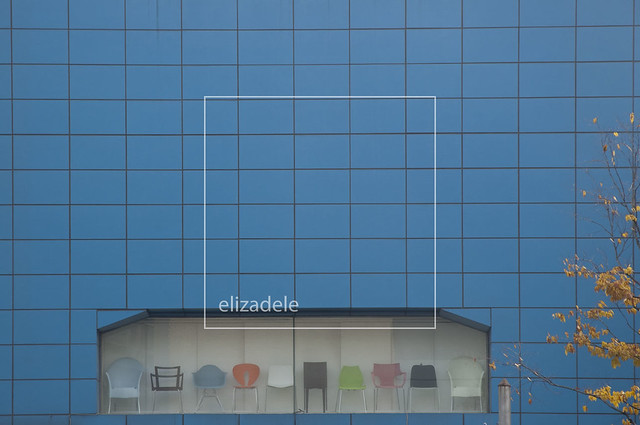 Arriving at Nonhyeon at noon, we emerged from the station to find the morning’s rains stopped and a bright midday sun glinting off puddles and still-wet street signs.  What had looked like it would be a gloomy, damp outing an hour ago had been transformed into the perfect weather for Nonhyeon-dong’s signature sport: armoire hunting.

From Exit 1 or Exit 8, all the way down Hakdong-ro to Hakdong Station runs Nonhyeon Furniture Street.  For several blocks both sides of the avenue are lined with almost nothing but furniture stores.  Most are of the high-end variety, which you would expect just south of the Sinsa-Apgujeong-Cheongdam golden triangle. 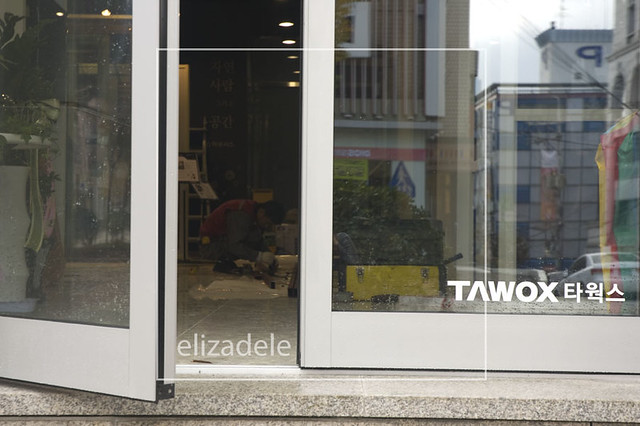 A number of stores carry domestically made products or furniture whose style reflects Asian influence.  The most eye-catching of these was Tongyeongchilgi (통영칠기) where enormous lacquered chests, wardrobes, and armoires with mother-of-pearl inlay were on display in the front window. 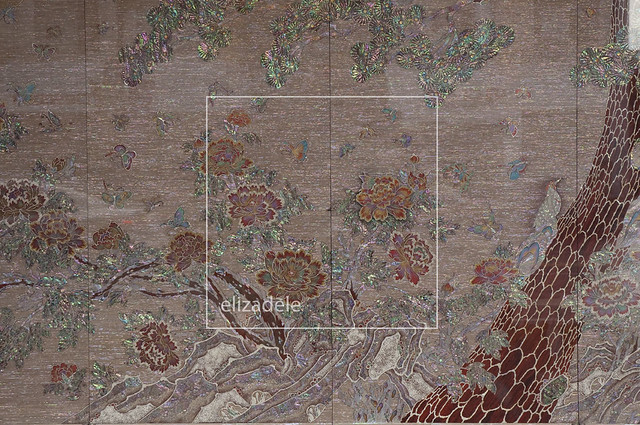 Most shops, though, seem to supply imported pieces or work that is heavily cued by European design.  This predilection is reflected in a quick scan of a number of the stores’ names: F. Angelico, Maison Francaise, Italiano, Leicht, Giotto.  Most of these places had classy, elegant furniture in classy, elegant buildings, but we also came across the occasional Old World mistake. 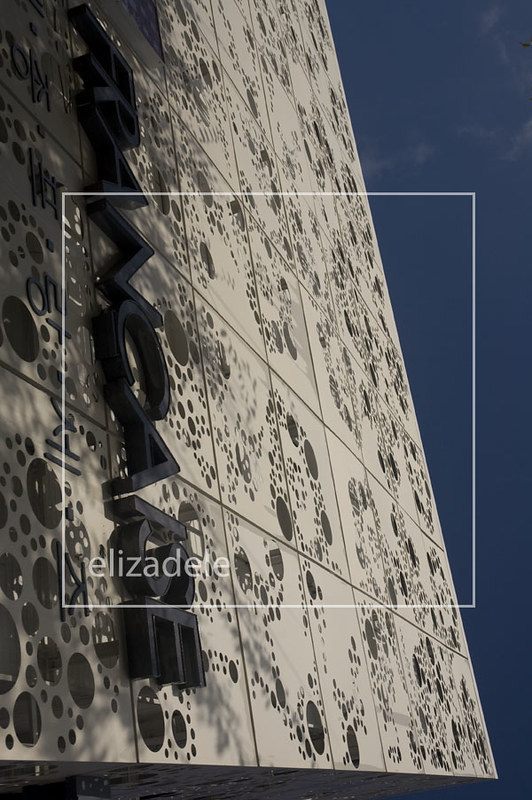 Museo’s façade was designed to look like a classical Italian villa but the shoddy execution made it appear as if it had been constructed with a mix of plaster of Paris and frosting.  The fact that the very utilitarian brick structure underneath was visible just around the corner didn’t help either.  The furniture on display reflected the tastes of someone who severely lamented the fact that they weren’t born into royalty.  A giant bed with gold bedposts, a velvet headboard, and maroon velvet bedspread was simply too much.  Looking at it, Liz remarked, ‘Could you ever have sex in a bed like that?’  I agreed I could not.  Not unless I was made the duke or earl of something first. 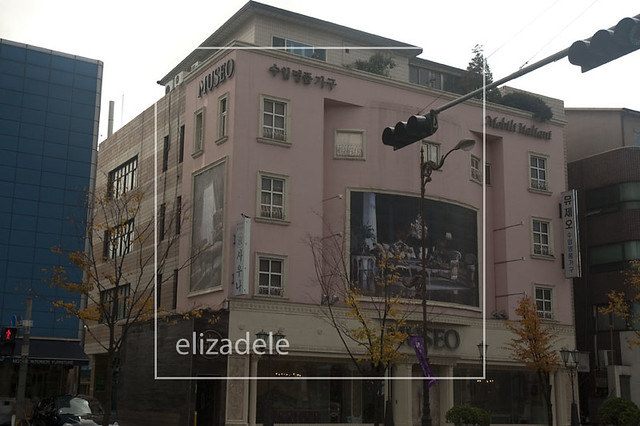 If, however, you are the Baron von Gangnam and need a secure place to store your crown and scepter, Furniture Street is also home to Safe 21, where you can buy all variety of safes.  No man-size safes, though.  Sorry Mr. Cheney.

From Furniture Street we turned south down Hakdong-ro Nam-2-gil to explore Yeongdong Market (영동시장).  A typical neighborhood market, storefronts and street displays were set up selling bedding, the ever-present primary-colored plastic bowl for washing and rinsing, ddeok, bags of peppers, and dozens of silver, finger-sized eels slithering in a bucket of aerated water. 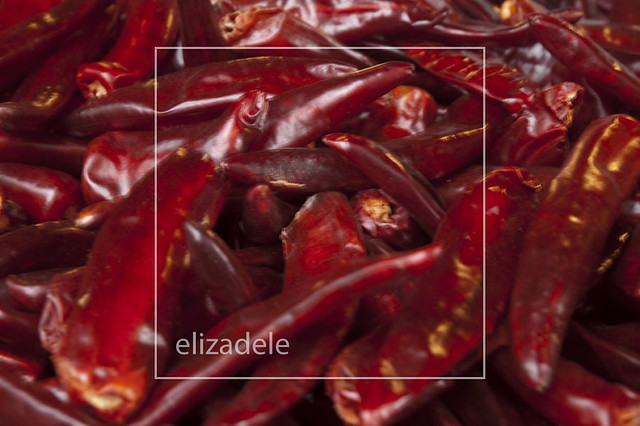 While not particularly unique in and of itself, what struck me about the market was how utterly removed I felt from the south bank’s bustle and hum.  A block away was Gangnamdaero – one of the gu’s main north-south arteries – and its heavy traffic and international chain stores, but in Yeongdong Sijang that all disappeared.  The streets were narrow and the sound of traffic was gone.  Almost the only other people around were ajummas and ajeoshis for whom the Calvin Klein store three blocks away was probably a lot less relevant than the buckets of fresh crabs or the pig heads for sale. 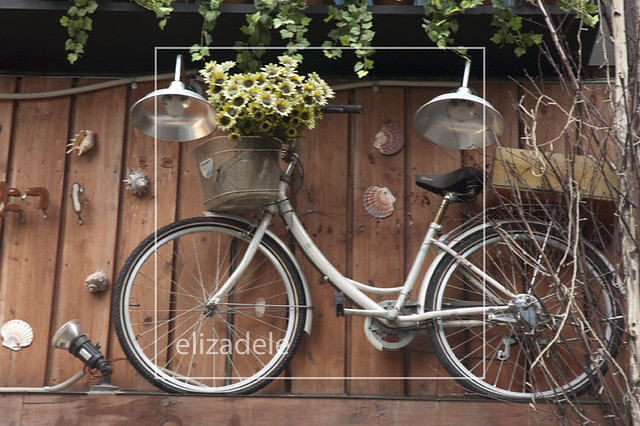 After strolling south through the market we turned west onto Gangnamdaero Dong-35-gil and came across the smells of Hong Kong Banjeom (홍콩반점), a Hong Kong-style dumpling restaurant.  The neighborhood had been sleepy but the restaurant was packed with lunchtime diners.  Chefs in the open kitchen in the back were working over roaring flames and at the front a couple more were making dumplings in a special area devoted to take-away orders.  We placed an order and within five minutes had three piping fresh pork, chive, and onion dumplings, each the size of a fist, all for only 4,000 won. 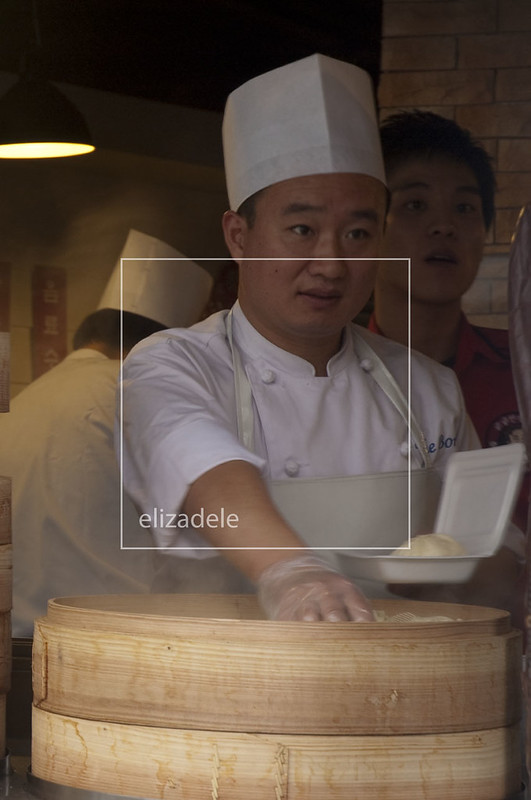 Sitting on the restaurant’s small porch, Liz got to chatting with the affable proprietor of a small towel stand across the street whose sign claimed ‘Bombing Bargain.’  She walked away with a gift – a peach hand towel with a picture of Santa on it – and we walked out of the neighborhood, back to the wide avenues of Gangnam. 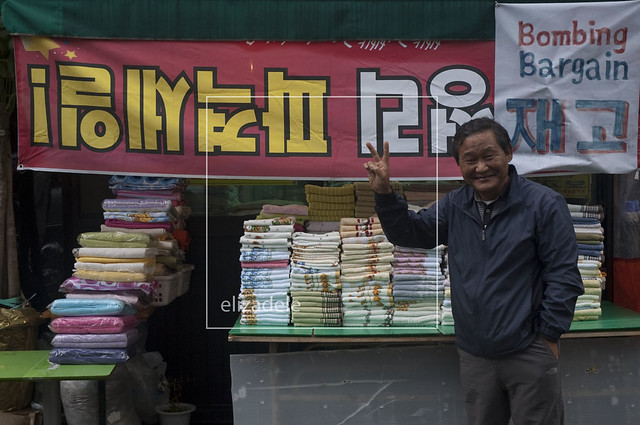 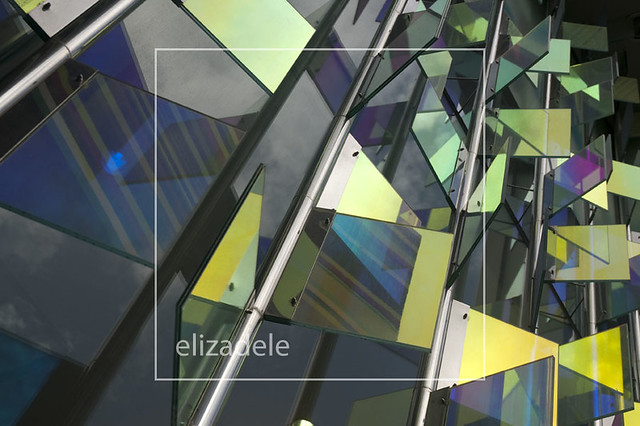