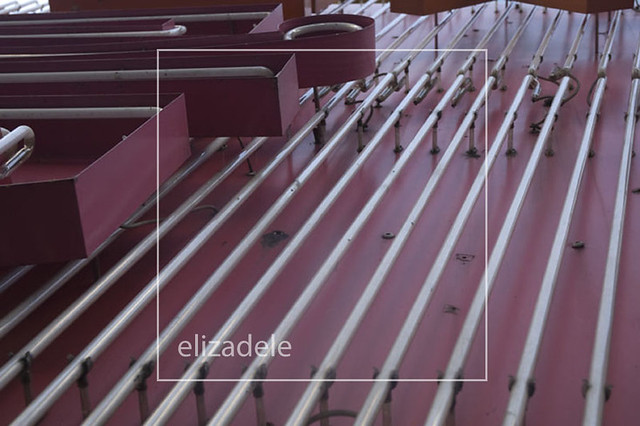 Only a couple stops down the line from my local, Chang-dong Station sits just west of Jungnang Stream (중랑천) on the eastern edge of Dobong-gu. The Sunday we went there was bitingly cold, one of the first days signaling that the new winter was here.

Surrounding Exit 1 were a cluster of five or six food stalls, half of them specializing in toasted sandwiches and variations on the theme of ‘sausage on a stick.’ Their heat and steam created a little arc of warmth around the subway entrance so that if you stood immediately in front of the stairs up to the platforms you were subject to the cold air, but if you took a few steps in any direction you’d pass through a pleasant little buffer zone before slipping back into the cold. 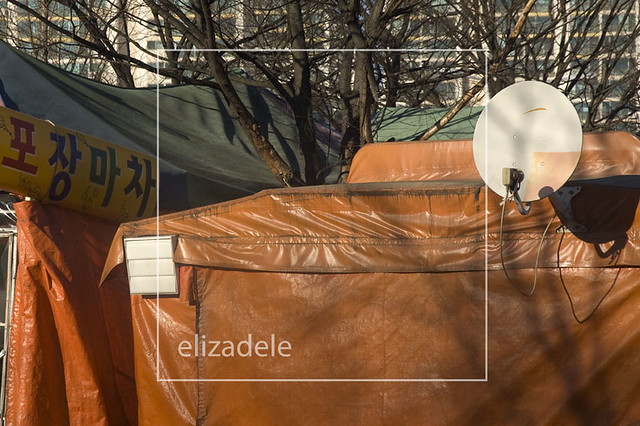 Just north of Exit 1 is a string of 18 or 20 pojangmachas lined up one after the other on either side of a small street next to the station. All of them had heavy orange tarps forming their walls and blue, red, and green-striped tarps on top. Most were equipped with satellite dishes. Given that it was 2:00 on a Sunday afternoon they were all closed, so we could neither duck into one for a bowl of something warm, nor find out whom they mainly catered to. But given that just north of the station is an impound lot for towed cars and that Chang-dong is something of a nightspot (more on that in a bit) it’s a safe assumption that a big portion of their clientele is taxi drivers and that their genus: pojangmacha can be further classified as species: gisa sikdang, driver’s restaurants. 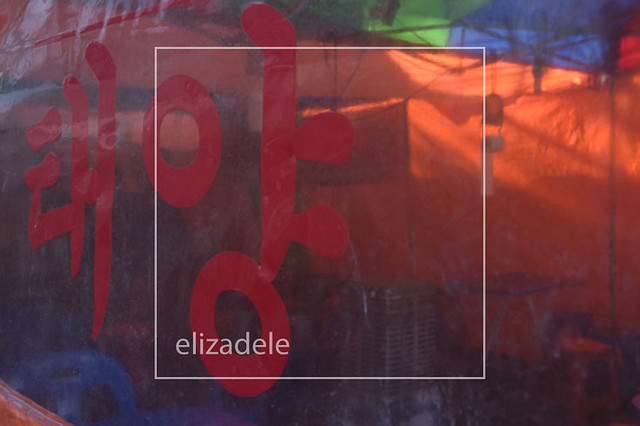 South of Exit 1 a sign announced the half-dozen square block area between the station and Jungnang Stream as ‘Changdong Cultural Plaza.’ What exactly made the area a cultural plaza was unclear. Its most salient feature was its abundance of Korean-style nightclubs, no less gaudy for having their neon lights turned off in the mid-afternoon sun. 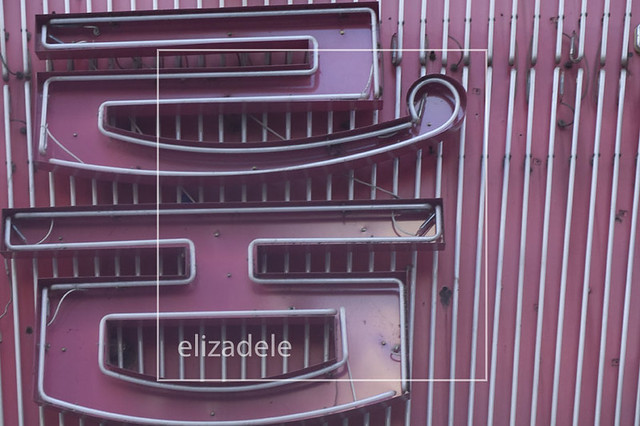 Several of these nightclubs advertised themselves as room (룸) clubs. I asked a couple of Korean friends just what a ‘room nightclub’ is and was met with shrugged shoulders. Based on previous observation, however, whenever the English word is used instead of bang it’s usually a good bet that what goes on inside isn’t too demanding on one’s morals. This suspicion was reinforced by the abundance of business cards offering massage services and featuring buxom girls and mobile phone numbers that were scattered on the ground all over the area. A number of the venues had also named themselves rather suggestively: Endorphin Club, Venus Room Norae Club, Sarangbang Noraebang. There was also the 국빈관관광나잍, the State Tourism Management Nightclub, about which I had no idea what to make. 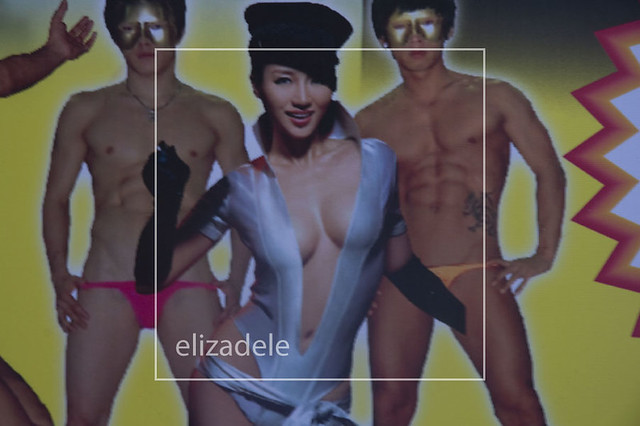 To get out of the cold we ducked into Chuncheongol (춘천골), a dalkgalbi restaurant, where I made the mistake of thinking that makguksu (막국수) was closely related to kalguksu, as opposed to naengmyeon. The disappointment of two bowls of cold noodles on a zero degree day was pretty quickly erased, however, as our orders of makguksugopbaegi (막국수곱배기) were delicious – spicy and garlicky. They would have been perfect in July.

After a slow coffee to get a hit of something warm, we made our way back to Chang-dong Station. Outside of Exit 1 the lights in some of the pojangmachas had been turned on, ready for the dinner rush. 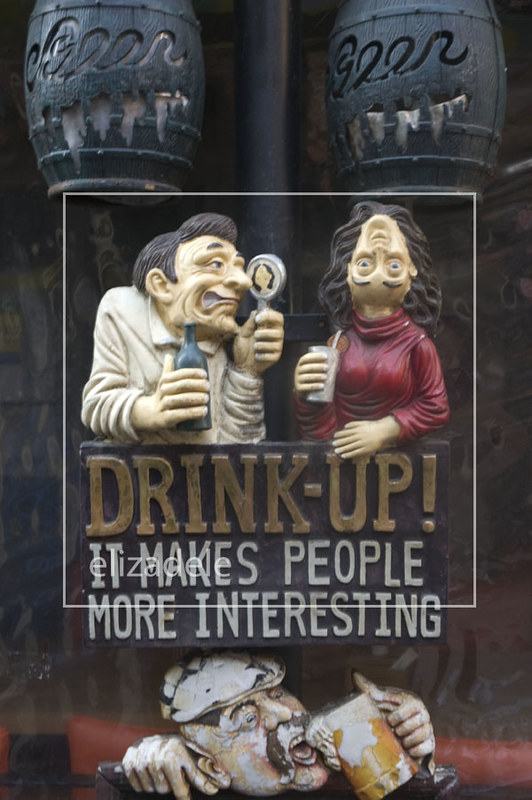